This page is updated several times a year, here are the latest links added : 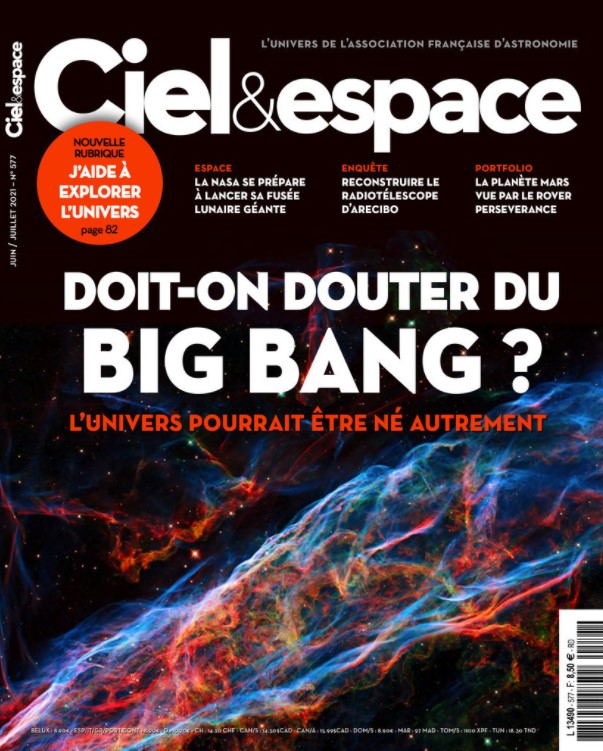 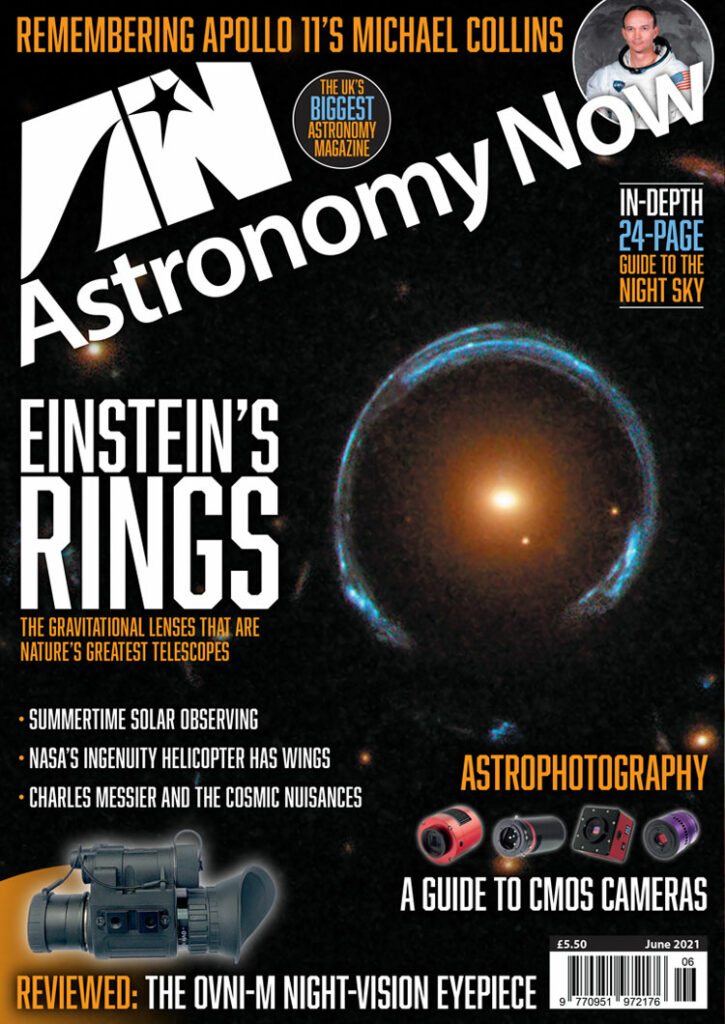 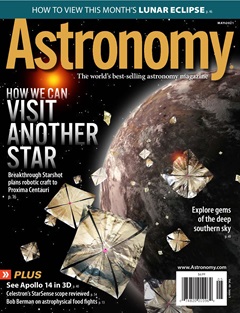 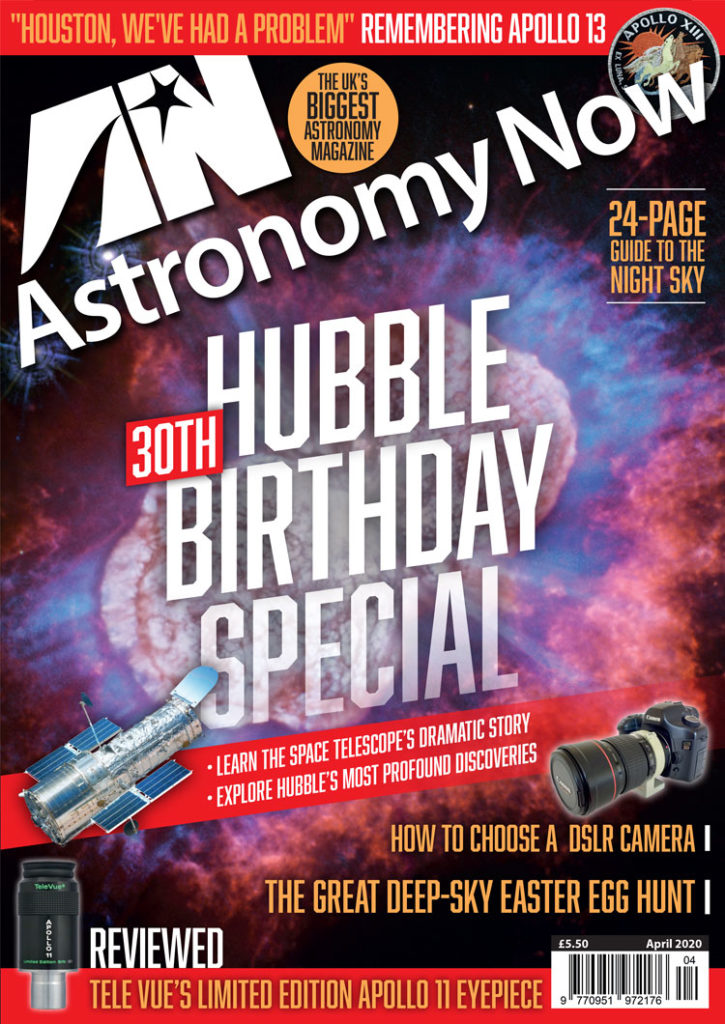 Other reviews available on internet

" ...nebulae with an incredible luxury of detail, thanks to a LIGHT INTENSIFYING EYE; a technology derived from the military sector. A special eyepiece, therefore, particularly well adapted to astronomy...With it, in the T800 (32" telescope), vision was, how to say, POWERFUL!!! The Trifide Nebula, the Eagle Nebula, the Omega Nebula, the Saturn Nebula, the Dumbbell Nebula, the Lyra Nebula, the Sagittarius globular cluster... were detailed as on long exposure photos taken by experienced amateurs. Even if the eyepiece gives a monochrome image (but not too greenish contrary to military equipment) the observation of the comet C/2020 F3 Neowise was simply SPECTACULAR ! "

"...some galaxies (including Stephan's quintet!) and about twenty nebulae seen as never before (including rarities like the Helix, the Bubble...). The power of the equipment (Dobsonian 500+OVNI-B binoviewer) allows indeed to make appear images usually visible only on long exposure photos. Great!"

"I tested at a star party this summer, for quite a while with joko. Tested on APM 152mm bino scope ! It's completely crazy. ???? Ngc7000, m27, m31, m57, m8, m20.... Quite a memory!!! We no longer guess the objects, we see them clearly, it is photogenic. We can adjust the gain with a small wheel to increase or decrease the intensity of the amplification. I personally love it!"

" The Eagle Nebula (M16) was breathtaking, the same for Lyra (M57) and Dumbbell (M27/Halterus)... we were getting close enough to what is done in pictures, the color in less (even if the Saturn nebula was quite green, and quite detailed also despite its small size). Very (VERY) impressive "

" To have spent a moment with Joko I can tell you that it's much better in visuals, it's to fall on the ground! I discovered a new vision of astronomy, it is certainly the future of eyepieces that is at stake here. "

"We were on the Crescent Nebula, we could see (not distinguish, not guess) as many details as you can see in the astrophoto section, but it's really visual... you can also use this eyepiece behind a wide-angle lens, and walk around in the Milky Way, it's also very impressive, and it gives it versatility."

" The nebulae are observed in an obvious way, the rosette, California, Ngc7000, etc... it's really nice, what is striking is their size that we can hardly imagine as "big" compared to the constellations, it's crazy!!!! "

" The vision has x1 in Halpha, what surprised me is the size of the objects, have difficulty to give them a scale compared to other objects more classic, NGC1499 is just huge! "

" There are targets that reveal themselves without any measurement compared to "classic" visuals, you can also use it by holding it in your hand to walk around in the sky at x1 with unequalled details compared to a pair of binoculars, a HAlpha filter in front and you have live the big nebulae NGC1499, NGC7000 etc.. ... it is quite obvious that the OVNI has a cost, but to go from a diameter of 16" to 20" is another one (or from 12" to 16") "

"It's really like a dream to see the Milky Way or a shooting star, easily in the Tokyo night sky. "

"I have done several sightings with the OVNI-M and what can I say... it's amazing. "

" I had the opportunity to observe under good sky with Joko's configuration, it's absolutely brilliant, I saw objects there never seen in almost 40 years of astronomy.... "

" It is another sky that we see, especially that we discover, amazed, to see at least once in his life as an astronomer ... This is the festival, and especially makes me aware of the enormity of these molecular clouds of hydrogen. Much larger than the full moon...Gigantic structures visible to the "naked" eye above our heads...Barnard's Loop! ❤️❤️❤️ Normally totally invisible without a picture (except for a little one if you're at 4000m at Mauna Kea but it's very rare????? ) and there, in totality...the flame and B33 (head of horse) = One sees a global spot on the left of the harness. Above ORI the small Jellyfish / Medusa, still accessible only to photographers if my memory is good, here live without effort of shifted vision. Then to the left of the shoulders of ORI, a large round spot, at least 2 degrees .... La Rosette ❤️ ❤️. " 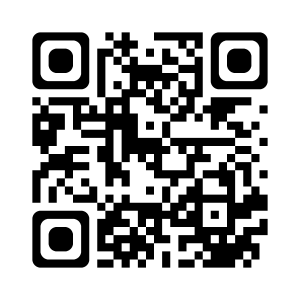 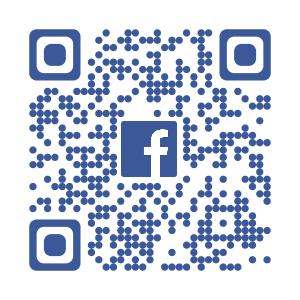 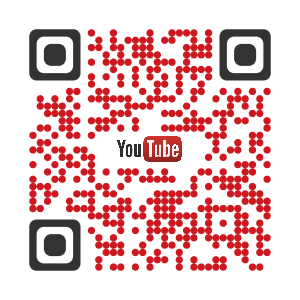